TO EV OR NOT TO EV

For your next car, an electric vehicle (EV) offers economic, environmental, performance and driving benefits. But there are drawbacks, too. Here’s a rundown of pro’s and con’s to help you decide

Quite soon, you’ll have no alternative to electric power, because after 2030 sales of new petrol and diesel cars will be banned. In Norway, it’s happening in 2025. Right now in the UK one in eight cars sold are battery-driven. That’s a 17.7% increase on 2021. Surprisingly that’s less than in 1900 when one in three of vehicles on the road was electric. (Department of Energy, US).

So why did they die out. The launch of the Model T by Henry Ford in 1904was a death blow. Since then the internal combustion engine (ICE) has had it all its own way. It took just over a century for the tide to began to turn to fossil fuels when a Silicon Valley start-up, Tesla Motors, launched a Department luxury electric sports car with a 200 mile range on a single charge in 2008. Then along came the first mass market electric driven family car, the Nissan Leaf, in 2010.

What has driven the EV revival? Here are the main factors. See if you go along with them.

In UK towns and cities 95% of C02 emissions come out of petrol and diesel vehicle tailpipes (Environmental Protection Agency), absent on EVs. Nor do they emit noise. It’s this pollution problem that has led governments to adopt pro-EV policies. However, the EV’s green credentials are somewhat dented by requiring twice as much energy to produce. (Reasearchgate.net) The most popular batteries use rare earth elements like lithium, chiefly from China, Chile, Argentina and Australia. Mining can be fatal to aquatic life, contaminate drinking water and damage landscapes. As yet there is no fully sustainable way of recycling worn-out batteries. But emerging battery technologies are based simply on common salt.

It’s a geopolitical fact of life. The biggest oil producers tend not to share Western values. Oil supply can be weaponised. The soaring oil prices following the Arab oil embargo in 1973, sparked government support for EV research. With the steep price hike in oil accompanying the Russian invasion of Ukraine came a jump in UK electric vehicle sales – a 20% increase between April and May 2022, whilst overall car sales tumbled by 21% (Motoring Research). No such upsets with electricity generation. It’s multipoint and multi-national.

Incontestably, EVs are more fuel efficient. The electric motor converts around two thirds of the electricity stored in the battery into mechanical energy to propel the car forwards. On the other hand, conventional cars convert less than a third of the fuel to power the car. (Autotrader.co.uk). EVs require less maintenance and repair, too. Unlike the thousands of moving parts vulnerable to breakdown in an internal combustion engine, there are usually less than 20 in an electric motor.

Does this greater energy efficiency convert into greater economy? At the beginning of 2022 the fuel cost to drive an electric 100 miles was around £5-8 compared to £14-£17 for a petrol or diesel car. Right now, the price of electricity is rising, but that of fuel from the pump is skyrocketing. Reassuringly, the EV driver can exert some control by choosing off-peak tariffs when charging from home. Charging from supermarket points and some workplaces can be free. But rapid charging points at motorway service stations can work out at £6 for half an hour. The formula is: Size of battery (kWh) X supplier’s electricity rate per kWh = cost of the Charge. (The AA).

Will your electric car get you from Leeds to London on a singe battery charge? What if the motorway charging point is out of action, or there’s a queue? Or will it be a standard type 2 cable socket and you’ve got an older EV with a Type 1 socket? Can you risk running flat on a rural cross-country trip? You can currently expect between 100 and 300 miles of range from a fully charged electric car, depending on the model (RAC) Range anxiety is alien to the driver of a conventional car, but can be relieved by a bit of forward planning by electric car drivers, using apps and live maps which show charging points en route.

Instead of charging the battery, why not swap it? As early as the 1920’s Charles Merz, inventor of the National Grid, proposed a network of battery exchange stations across the country. Now Tesla is developing its own system, taking 90 seconds to exchange a Model S battery. Denmark is planning 900 battery swap stations, operated by robots.

The price sticker is reckoned to be the biggest off-putting influence to those thinking about buying a new EV. An electric car is still between £5,000 and £10,000 more expensive than its internal combustion equivalent, even with government subsidies, currently £3,000 (The Scottish Government helps out with a £35,000 interest free loans). Is it a case of wait and see? Trends show this price difference should be gone in four to six years time (Forbes).

Potential converts to electric cars who love driving might wonder whether EVs are slow to respond and require different driving techniques. They are in for a pleasant surprise. As with a conventional automatic car, there are no gears to worry about. That’s because an electric car doesn’t require gears. The motor spins in one direction to go forwards, and the other to reverse. The electric motor’s torque – the engine’s rotational force – is immediately on tap when you put our foot on the accelerator. And when you put your foot on the brake the car not only slows down, but also tops up the battery a little. (LV Insurance). The responsiveness of an electric motor means that even the most humble electric car offers a fun driving experience. And a top of the range Tesla can go from 0-60mph in 1.9 seconds.

Do you live in a house with a driveway in South East England? You can charge at home, no problem. An electrician can fit a charging point for you. You can also find a public charging point not too far away. Or do you live in a terraced house in Halifax and park on the street? You’ll have to rely on public charging points. Although on average a driver is never further than 25 miles from a rapid charging point on the Motorway and major road network, they are fewer and farther between the more northerly you are. Nevertheless, you can take comfort from the government’s 2021 commitment to invest £500 million the charging infrastructure and the fact that the number of charging points is increasing year on year, rising from 19,487 in October 2020 to 25, 927 in October 2021.

What can you conclude from this overview of electric cars?

The environmental, running cost and performance benefits need to be balanced with the drawbacks in terms of range, charging and price. But all these are diminishing or even vanishing with time. The lesson is that the future direction points up Electric Avenue. And if it’s driving lessons you or your family members require, leaning in an automatic car gives you the same skills required to drive an EV. If you live in the Newcastle area you couldn’t be better placed.

In the experienced hands of the experts in automatic cars, Steer and Go  you’re heading for an electrifying first time pass. 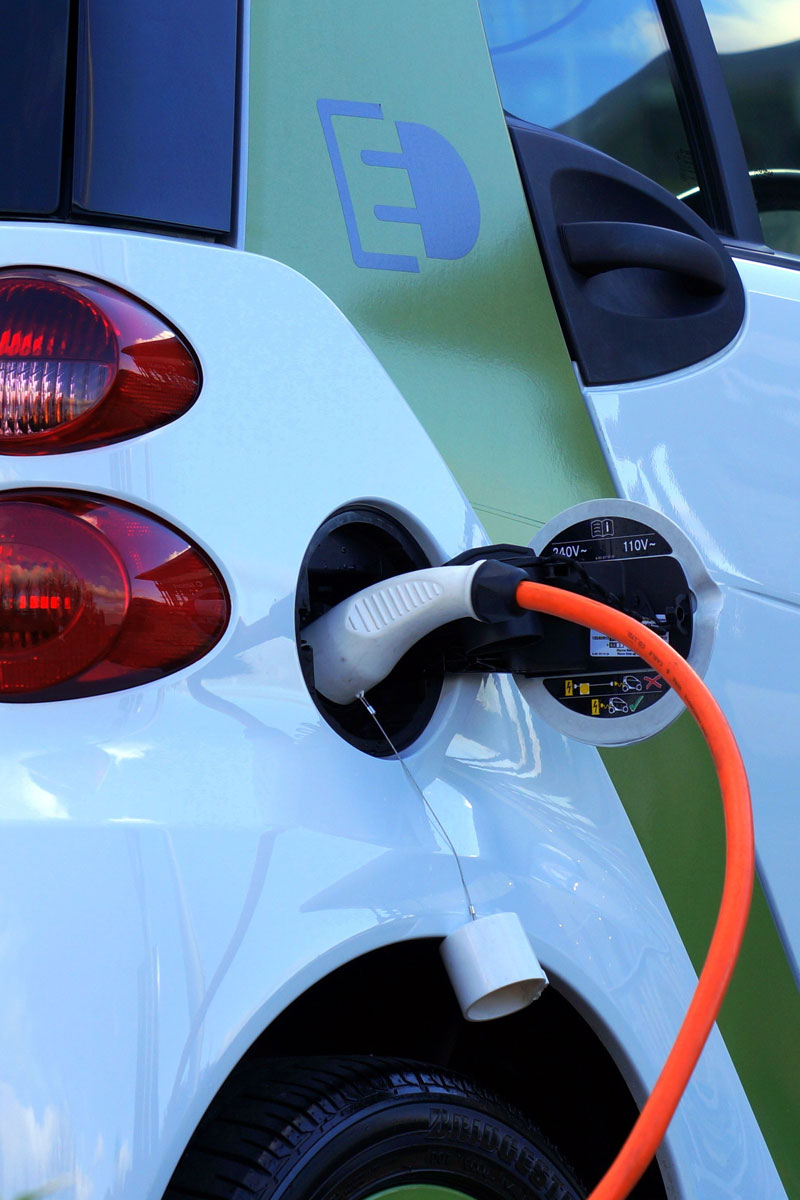